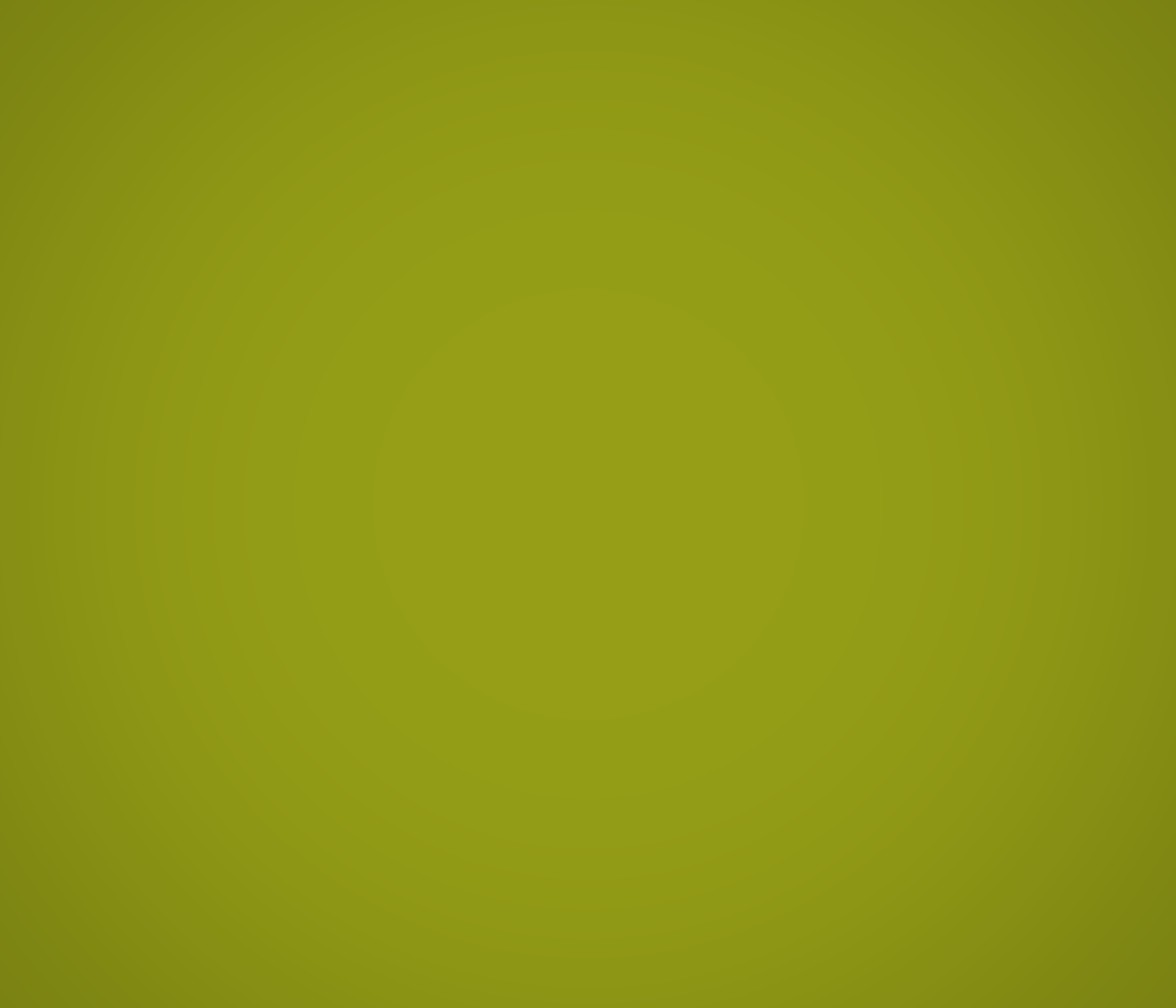 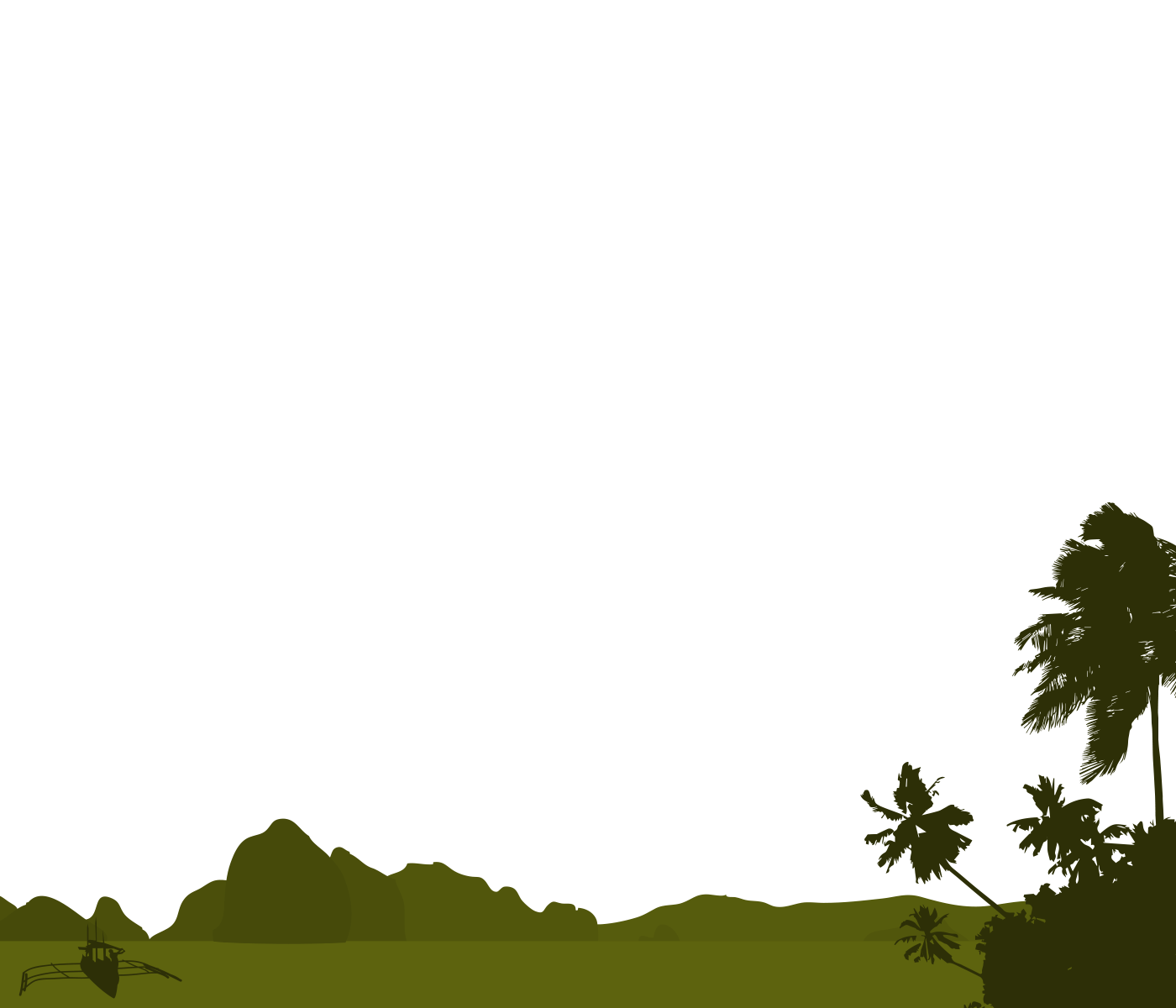 The Philippines is a nation and archipelagic state comprising 7107 islands in the Western Pacific Ocean. The combination of islands forms he fifth largest island nation in the world. With more than 100 million inhabitants, the Philippines is the twelfth largest country in the world. The inhabitants of the Philippines are referred to as Filipino or Filipina. Tagalog is the basis of a standardised national language of the Philippines (Filipino), but English is just as often, if not more commonly, spoken by the inhabitants. Filipino cuisine brings together Spanish-Mexican, Chinese, Indian, Japanese, and American influences, which have had significant influence on the regional cuisine of the different ethnic groups making up the Philippines. The highland inhabitants, as well as Filipino Muslims and Filipino Chinese, are distinguished from mainstream society in their manners and customs. In other respects, American influence is apparent throughout the country, even though this is not as profound as the influence of more than 300 years of Spanish Rule and Catholicism. 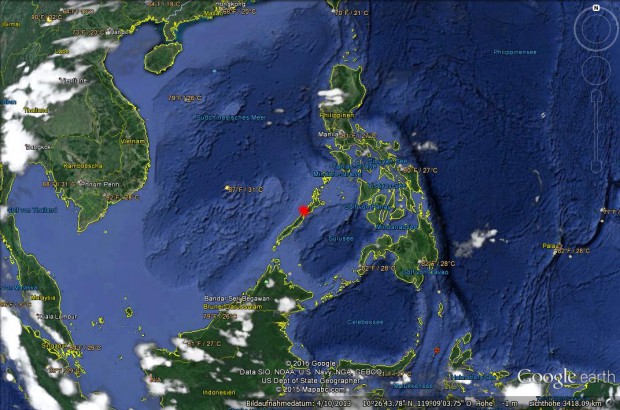 The island of Palawan lie between the South China Sea and the Sulu Sea. The province is named after its largest island, Palawan Isalnd and measures 450 kilometers long, and 50 kilometers wide. During Colonial occupation, the main island was named Paragua, probably because the shape of the island was similar to that of a closed umbrella (in Spanish paraguas). Palawan is characterized by consistent tropical climate, whereby the lowest rainfall occurs from November to April, and the greatest between August and October. The average temperature for the capital, Puerto Princesa, is 27.4 degrees Celsius, and has an average rainfall of 1607 mm, and a relative humidity level of 68.9%.